Skip to content
A Message from Weather Master about COVID-19 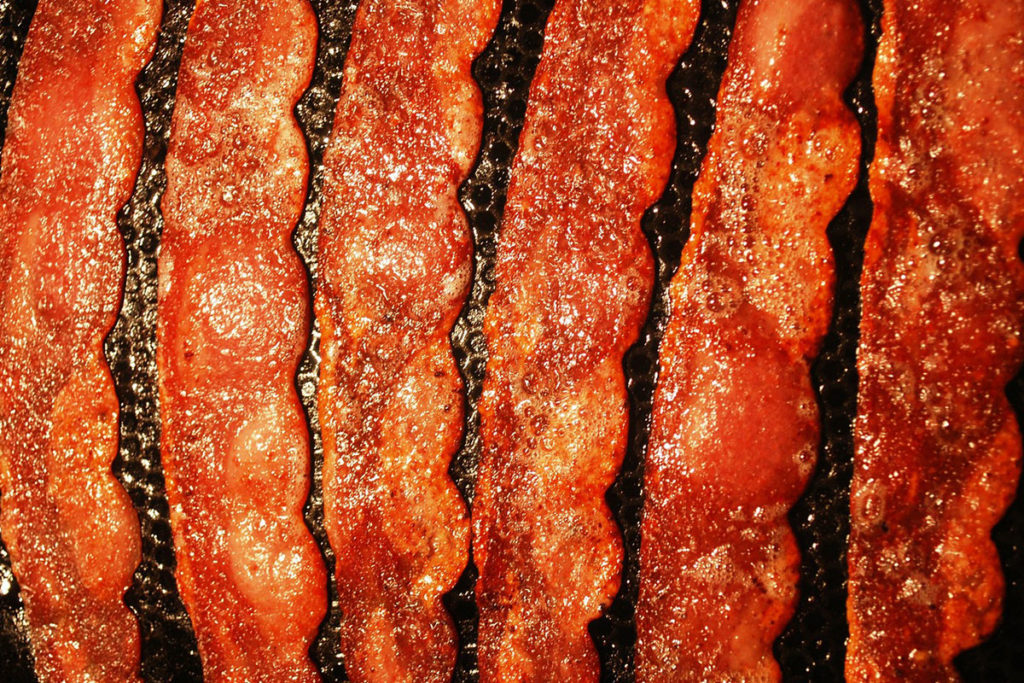 Are you not exactly a top chef? Did you not spend much time in the kitchen as a kid? Then, you may not know that you aren’t supposed to pour bacon grease (or any grease) down the sink!

But let’s say it’s not you, and you’re “just asking for a friend”!

Don’t worry, because just doing it once isn’t going to ruin the drain. Now, let’s try and mitigate any damage!

First off, if the grease is still sitting in the garbage disposal and you haven’t poured hot water down yet, instead try putting ice cubes and cold water down the drain. Now, you might be thinking, “They always say to use hot water to break up clogs.” But in the case of cooking grease and fat, the cold water and ice will help it to solidify into chunks that will easily go down your drain without sticking to the side.

If you dumped the grease down a kitchen drain without a disposal, then instead of using the cold water trick, go ahead and pour boiling hot water to try and get it to melt. And just another point in your favor: pork fat melts at a lower temperature than other animal fats like beef fat. So beef fat is more dangerous in your drain!

It’s true, pouring grease or fat down your kitchen sink one time isn’t going to be dangerous. But it’s interesting to note the effect it has had not just on residential drains, but on entire sewer lines over time! CNN reported a very interesting, and gross, story about how a sewer system in London got clogged with what they called a “fatberg” (an iceberg-like clump made out of fat) because of tons of people flushing fat and grease…and more!

So it isn’t just you…A lot of people have misconceptions about their drain and what they put down it.

The foamy reaction produced can get rid of some clogs, like regular food clogs. However, it doesn’t have the power to fight grease. The only thing you can do for grease is mixing hot water with dish detergent, which will truly melt and break down the grease!

Also, if you poured grease down the sink more than just the one time, your own septic system would be at a greater risk. That’s because the bacteria that eat the waste in your system can’t eat fat. This creates a nasty clog!

That’s why you need to be careful about what you pour down your drain…because otherwise you could get a sewer system backflow after a rain!

(…Why “your friend” needs to be careful, we mean!)

Have any questions or concerns about the state of your drains or sewer? Call us right away at (407) 219-9772 or schedule an appointment online. Because here at Weather Master, we do “Whatever it Takes”!