Do You Have a Standby Generator for the Winter? - Weather Master Heating & Air Conditioning Skip to content
A Message from Weather Master about COVID-19 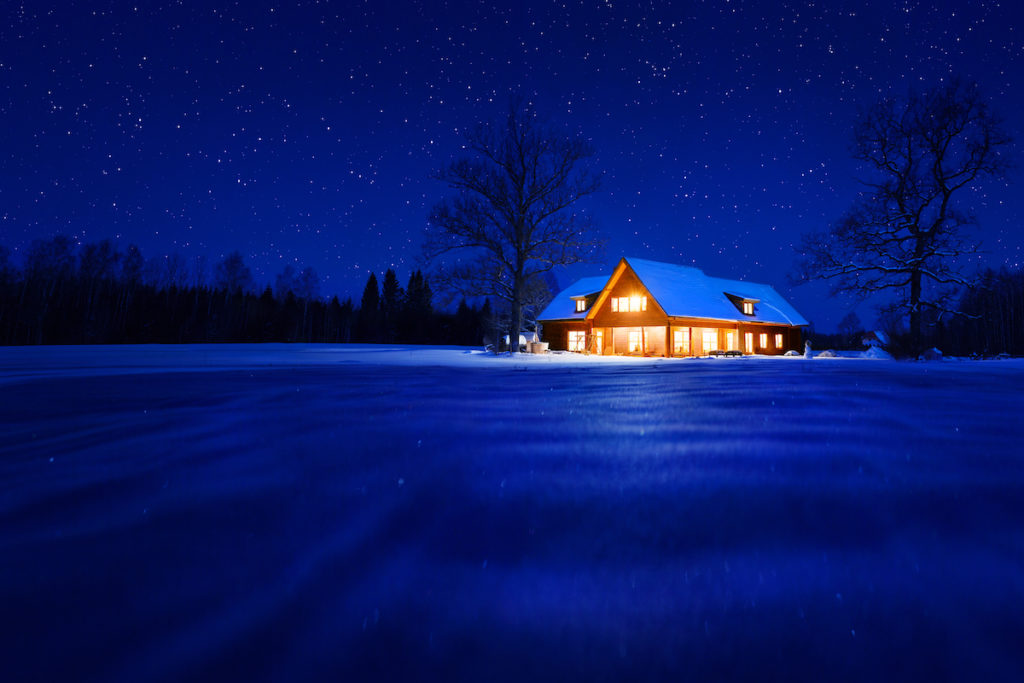 To some people, a standby generator is a total luxury. It’s reserved only for the people who are too weak to weather through a few hours without their phone and Netflix. To others, having a backup generator in their home is a no-brainer, especially if it’s cold outside!

There are many things that should factor into your decision of whether to get a backup generator or not!

This point is pretty obvious, but we thought we’d reiterate it anyway. Whether or not you need a generator depends on where you live. If you live in an area that gets bad blizzards, which is rare but possible here in Raleigh…OR, conversely, your area gets hit really hard with the summer hurricanes…Definitely possible…You may want a generator.

If you’re not able to anticipate when a storm is coming or how bad it’s going to be, that’s all the more reason you need a generator.

Also, whether it’s a thunderstorm, a snowstorm, or an ice storm… the consequences of your power going out are far beyond just being annoyed that your phone is going to die. It’s a way bigger deal when your fridge and freezer, heater, and hot water tank die…

2. How Effective the Generator Is

Like any emergency backup method, you want a standby generator that can actually power your home properly, or what’s the point?

You should make sure your home’s generator not only has enough watts on either propane or natural gas to keep everything running, but also that it can be monitored remotely. It’s awesome to be able to check your generator’s status — a generator that will digitally let you know when it needs maintenance is optimal.

Also, make sure the engine of your standby generator is uniquely engineered to not burn out from the physical force and stress of generating energy…You can always ask one of our techs about that!

If you’ve decided a generator is worth it for your home, the next question you might have is this: “Do I really need a whole home generator, or is a cheaper portable generator sufficient?” Well, it’s true, portable generators are very cheap and only about a sixth of the average price…But that comes at a cost. According to Consumer Reports, 22% of portable generators run out of fuel while the power is still out. 10% didn’t work to power major appliances. And another 10% just don’t even come on.

On the other hand, Consumer Reports also found that nine out of 10 consumers who have standby generators had no problems at all.

So yes, you pay a lot more, but you’re paying for extreme wattage, an awesome engine, and peace of mind during storms of all kinds!

Want to learn more about the best and newest brands of generators least likely to fail? Contact us online or give us a call at (919) 853-7910. We’ll be glad to give you the power of knowledge!