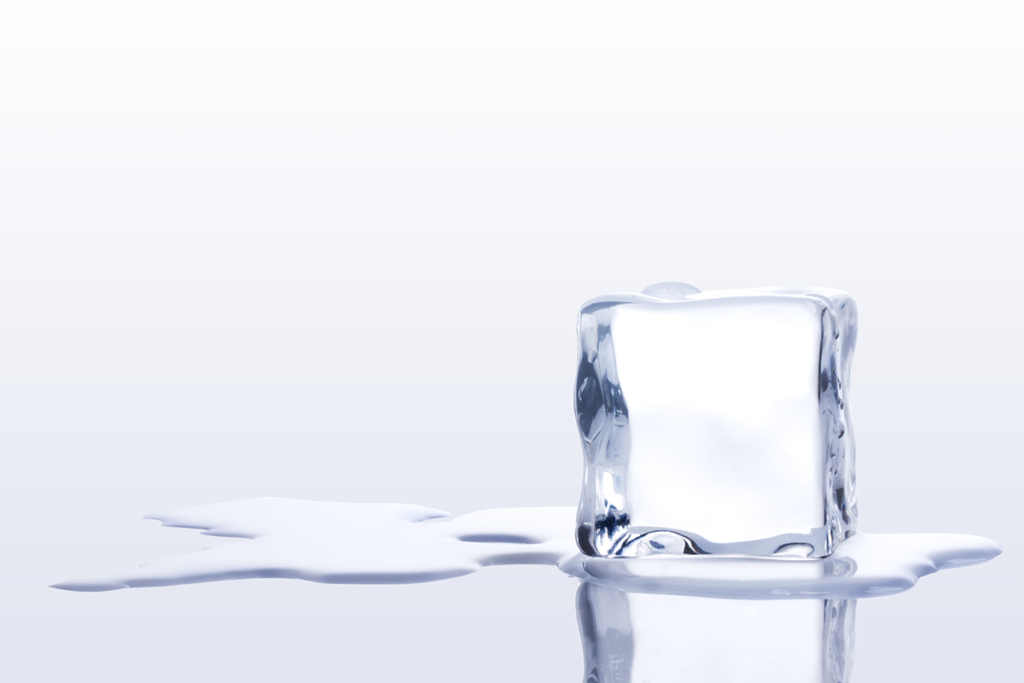 Did you know there’s an air conditioner that’s powered by ice? Sounds pretty “cool” … but does it work?

You’re probably familiar with the “icebox,” which was the world’s first refrigerator. An icebox was basically a cabinet with a special tray that held a big block of ice. Cold air from the ice circulated around the rest of the box. While this was a break-through invention at the time, the problem was that, well, ice melts! Therefore, homeowners needed regular ice delivery.

So, you might be wondering the same thing about an ice-powered air conditioner – it circulates cold air, but doesn’t the ice melt? Well, the company Ice Energy thought of a way around that.

In 2017, they developed an A/C unit called the “Ice Cub” that, when not in use, would freeze water in a tank. Then, the system could switch at any time from functioning like a conventional A/C to using the stored ice to cool down your house instead. The block of ice lasts around three hours, then it takes four hours to freeze a new block of ice. That means the system is functioning like a standard A/C about half the time and using ice (without using electricity whatsoever) half the time. In this sense, it could be called the world’s first “hybrid” air conditioner! The main difference between the “Ice Cub” and a standard air conditioner is that it has a water tank next to the A/C compressor, and it uses excess electricity from the system to freeze the water into a big block of ice. That’s what we call energy-efficient!

If this system sounds like a cool idea to you, we agree! Unfortunately, though, the company Ice Energy declared bankruptcy this year. However, we don’t think that this takes away from how pioneering their idea was! According to Green Tech Media, Ice Energy was able to make deals with several utility companies, but that was not enough to keep the iceberg afloat! There is a historical pattern of green energy companies disappearing and then reappearing, back and better than ever, so we hope that will be the case for them.

Until then, Weather Master is proud to partner with our own green-energy innovator, Lennox! This time of year is when people need to prepare and ensure the efficiency of both their heating AND cooling systems. Lennox’s Energy-Star-qualified products are the most efficient on the market, working to protect the environment and saving you money.

If you live in the Raleigh area and you’re looking to upgrade or replace your inefficient HVAC system, we think that’s an “ice-cool” move. Contact us online or call us at (919) 853-7910 to learn more about how we can ensure your family’s comfort.